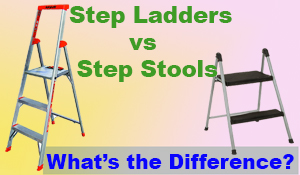 Ask anyone to mention the difference between a step ladder and a stool, and you can swear on it that the answers will be a humongous pool of confusion. Well, we cannot really blame anyone for not understanding their delicate contrast. That is actually because their design, general appearance and construction are quite similar, apart from the very subtle variances.

A step ladder is a self-supporting ladder that takes the shape of an inverted V when its two halves are pulled apart at an angle, with treads or steps, rather than rungs.

On the other hand, a step stool, though sharing some design concepts like the treads or steps with the step ladder, is more of a stool than a ladder. It is quite smaller, lighter and unlike your ordinary stool, most of them take the shape of an inverted V, with hinges connecting their foldable sections. They also have additional steps for easier climbing.

Let us now look at the features and specifications that distinguish between step stools and step ladders. 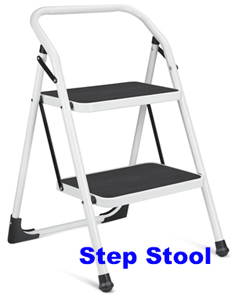 The first design dissimilarity is the fact that a step ladder features more steps as compared to a step stool that only has 1, 2, 3 or 4 steps. The ladder is also often taller than the stool, which makes them better for outdoor use.

Since there are different models of both the stools and ladders, these structural differences may fade out in some instances, making it harder for you to distinguish them, so let’s take a look at other differences that will help you understand their variances.

In terms of size, the step ladder is often bigger than the stool, as it is meant for accessing higher areas as compared to the stool that is mostly used indoors to reach cabinets and shelves. The ladder also features multiple steps, mostly above 4 steps, but the stool has fewer steps, mostly 1, 2, 3 or 4 steps.

Given the size differences, it is obvious that most step ladders will be heavier than step stools as they are sturdier and built from heavy-duty materials.

By being taller, sturdier and with more steps, the step ladder is better cut out for more demanding tasks as compared to the step stool. 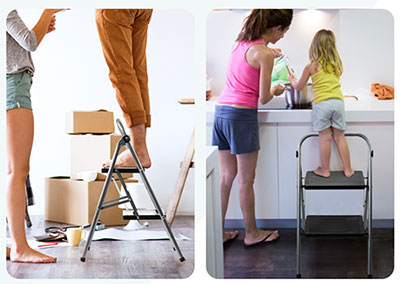 The ability to use a product multiply is a factor everyone in this century must consider for more convenience and cost saving.
When it comes to using it indoors and outdoors, the ladder beats the stool, which is only suited for indoor use. However, when it comes to some more creative use, the stool is definitely one to go by.

Most step stools take up designs that can be ingeniously incorporated into your home as a side stool for you to sit on, shelves for your books or vases, or a side stand for your lamp or decorative items.
While some step ladders cannot be used for purposes save for climbing, some with wider steps can be used creatively as shelves or side stands.

From the above description of design, size and physical differences, it is an undisputed fact that step ladders are more suited for both outdoor and indoor use. This ladder can be used outdoors to access gutters or tree branches of shorter trees, at construction sites and other similar areas. It can also be used indoors to access areas such as the ceiling, to fix fans, replace bulbs and even clean up these high areas.

On the other hand, the shorter, more delicate step stool is intended mainly for indoor use such as replacing bulbs, reaching high cabinets or shelves, hanging wall artworks and cleaning areas above out reach, nothing related to the outdoors.

Since step ladders are built to perform more rigorous jobs, they have to be stronger with higher quality construction to accommodate higher impact. This is why they have a higher duty rating that ranges from Type I, Type IA and Type IAA, which are for industrial purposes, Type II, which is for commercial purposes, to Type III, which is meant for household use. In this order, the weight and height limits of these ladders do reduce.

On the other hand, the step stool is designed for lighter tasks with duty ratings of Type I, Type II and Type III and weight limits of 250 pounds, 225 pounds and 200 pounds respectively. Looking at these, the step stool will only work best in households and other indoor spaces.

As much as we have discussed the differences between the step ladder and step stool, they still share a couple of similarities, particularly the inverted V, 4-legged design.

In order to uphold user safety standards and ensure more effective functioning, you have to ensure proper use.

For instance, you have to make sure that the ground is level before using the ladder or stool, for all the 4 rails to be securely supported. They should only be used if the two halves are fully spread out and then locked to maximize stability and prevent snapping.

The other safety precaution that should be taken is that the user should never stretch himself beyond reach while on the ladder or stool. This often leads to a shift of balance that could cause tripping, slipping and falling, which are major causes of injuries and deaths among ladder users. On the same note, the user should not mount the ladder from the side or step from it to another.

Step stools and step ladders, just like the other types of ladders can be a really handy tool or a hazard in waiting depending on how you use it. If used and stored well, you will never regret owning it, which is totally opposite to using it incorrectly, in which case it will cause injury, property destruction or even death. 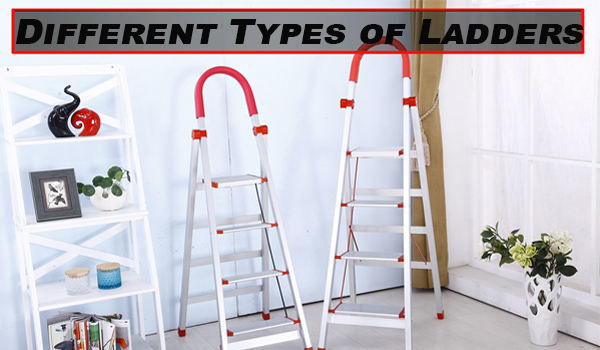 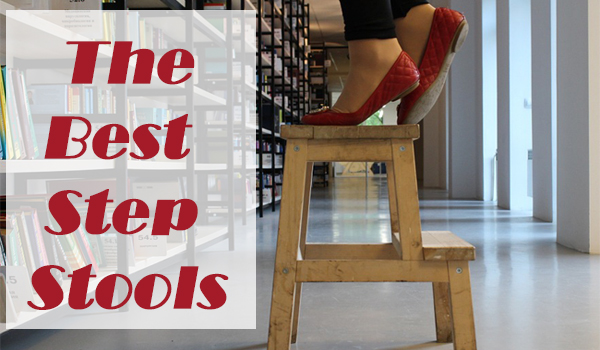